I have realized I have always been on the fence about Late Guy. I like him, but I'm starting to see  I don't like him that way. How did I come to this conclusion? Well, let me tell you about the last few weeks.

After the last dating post (as opposed to makeup post), I was annoyed because Late Guy seemed unable to moved past kissing. And because we were usually making out in cars. Go read the intro again, I'm not a teenager - making out in cars does not appeal to me! So I decided to give him one more second chance to see how things went.

I had told him I could go out on a Thursday night, but then The Peach said the only night we could get together for dinner was Thursday. So, for her, I shuffled Late Guy to Friday night. Of course, he was ecstatic to have a Friday night. Listen, I like to save my weekends for my friends. I have lots of friends and I don't need more things clogging up my weekends. This already gives you an idea of where Late Guy ranks on the list. As a note, CT a) has gotten me for a entire week before and b) has totally gotten Friday nights since he moved here.

Anyway Late Guy finally planned a good date and had a plan to get us closer. After we did some golf thing where you hit balls off the second story of building into a netted area full of holes; don't ask me what it was, but it was surprisingly fun. Then he took me to see Evil Dead. Points for him for having a plan to get me to touch him. Points away from him for complaining that a) my grip was hurting his hand and b) my other hand kind of hurt his bicep when I got even more freaked out. Hey, horror films aren't good for my blood pressure. Oh, and I scream out loud during them. Duh, what were you expecting? That was sort of his plan.

Only he didn't quite get that right either. It wasn't bad, but even guys at work who were routing for Late Guy were like, "WTF? That's not how to do it!" So Late Guy's perhaps a little taller than me, by, like, over a foot. Yeah, he's 14 inches taller than me. Which made it a little less awkward when he just held my hand instead of actually put his arm around me; I could literally hide behind his arm. Still, he could have taken better advantage. Holding hands only gives him the option of "accidentally" brushing my boob instead of pulling the dangling hand maneuver. You know something this:

But maybe with a little more class. Regardless, he didn't even try to put his arm around me. So awkward. And who complains about girl grabbing on to them in scary movie? Whatever, I can't even get worked up over it because at least he was trying. At the "end" of the night, he drove me back to my car (seriously, pick a girl up) and we were kissing in his car, shocking I know.

And I thought to myself, "If you grab anything, fuck, if you even try to grab anything, you can have another chance. If this ends in kissing in a car again, I'm done." Then just as I'm about to give up completely ... he actually made a move! So, I gave him his second chance. And things ... progressed, but not as far as he probably would have liked. And now, I think it might have been better if he had just chickened out or if I had the guts to end it before this date. Not that I regret doing anything with him, except, well, it seems to have given him the idea that we are somehow in "a real relationship". Ugh.

So, the straw that finally broke the camel's back for Late Guy was a concert. He jumped right in the other day with "So, what are you doing.labor day weekend?" Um, WHAT!?!?! That is 5 MONTHS from now. Are. You. Fucking. Kidding. Me?

There are so many things wrong with that as an opening line to a conversation.
Then it just keeps getting better. Normally I visit family on Labor Day. They all live more than 2000 miles away and Labor Day is usually a four day weekend for me. So that means I can cross time zones and have a few real days with family without having to use any vacation at work. I told Late Guy I usually visit family, but didn't completely shut him down. He then invites me to a 2 day concert in another state for Saturday and Sunday. This completely ruins any chance I would be able to see my family if I went to the concert. 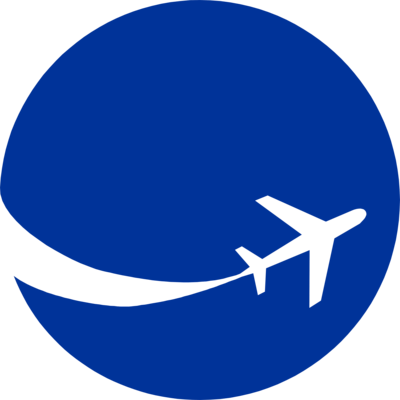 So right away I'm annoyed. First, can't this guy come up with anything to do that doesn't involve me riding in a car to another state with him? But again, I give him (yet another) second chance and ask about the concert. He gave me the wrong name so when I try to look it up I can't find anything about it. Then it takes him a couple hours to get me a link to the concert. When I finally get the link, there's only 2 bands I've heard of, well one more if you count one song I downloaded because my friends were singing it. Of the two I'm familiar with, I really only like one and then not even that much. Also, this is the only act he chose to make fun of while inviting me to the concert.

At this point I'm almost starting to feel bad for him; I mean how much can he mess up one invite? The bands seem to be just off mainstream Top 40 to me. Here's thing though, I don't listen to Top 40. I mean I've heard some of the songs - it's not like I live in a cave. But it's not what I choose to listen to. Also Late Guy never asked me what I liked to listen to, he just assumed I like Top 40. That annoys me to no end. I don't mind Top 40, but it's not who I am. On my dating profile it said, "Music: I plead the fifth." This should be an indication I don't listen to Top 40. My music collection is pretty eclectic, but to give you a good of what I like to listen to, my most played song on my iPod (by about 25%) is a Patty Loveless song from 1991.

After all of that ruckus, he asks me what I think about going to this concert. I tell him I can't go, I'm visiting family. Then the real kicker, he asks me why I can't go. Didn't I just give you a nice safe reason? But no, he wants to know if it's because I don't think we'll be seeing each other in September. Well of course that's the reason! Don't you see how much of struggle this whole thing has been? Wait, you don't because I'm not the one making it awkward. Damn it. So I don't really want to say it's because there's no chance this is lasting that long, and I chicken out and say it's not really my kind of music. Which is 100% true, but it's also the safe answer.

So, I'm not really sure how I'm planning on getting out of this "relationship" (gag me with a spoon). But it seems pretty clear he wants things that I'm completely not interested in having right now. And that means I have to "break up" with him. I hate doing that. 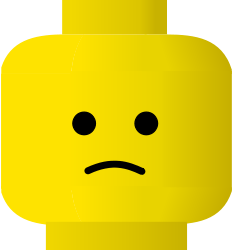 While I'm talking to The Window Shopper about this whole thing and the following exchange takes place while discussing me having to end it with Late Guy:

There you have it. I know exactly what I want to do, but I am too worried about hurting his feelings to really want to do anything about it. Yep this is me: 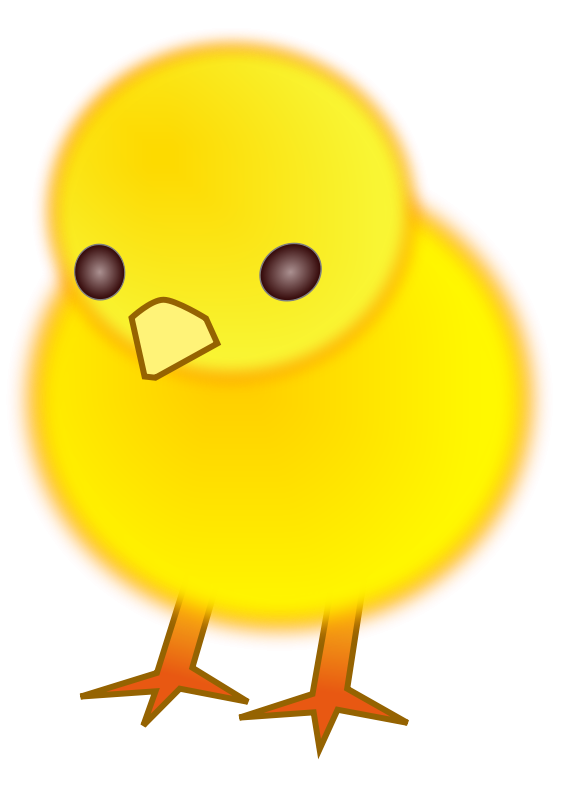