I seemed to have entered the creep zone somehow. I touched on some of it in my last blog with some of creepy behavior from some of my so-called friends. It seems like the last couple of months have had a high creep factor.

First Gems - still being creepy. The one and two word text messages continue. My lack of response also continues. I mean really? You can't put together more than a few words? The clear lack of effort and continued expectation that I should respond by putting out are tiring. I mean really, put a little effort into it. Or not. If you don't, I won't.

Next Pajama Guy - you met him last blog as the second example of the Awkward Friend. After that ridiculousness in the airport, he continued to text me craziness for the next week. I think the most annoying was the "Chirp-chirp" texts he sent in the mornings. Which were poorly timed "wake-up calls" usually arriving after I'd already gone to work. Here's what he thought would be a good idea to send me:


Not super creepy in the content, but really I don't even talk/text/chat with my best friends on daily basis. Why would I want to talk to him on a daily basis?!? And these are clearly more than someone who is a work friend should be sending. It wasn't as much what he was sending as it was that he was sending daily texts every morning. I felt like a toy he had found at the back of his closet and wanted to play with again.

Except I'm not a toy, and he doesn't ever get to play with me. 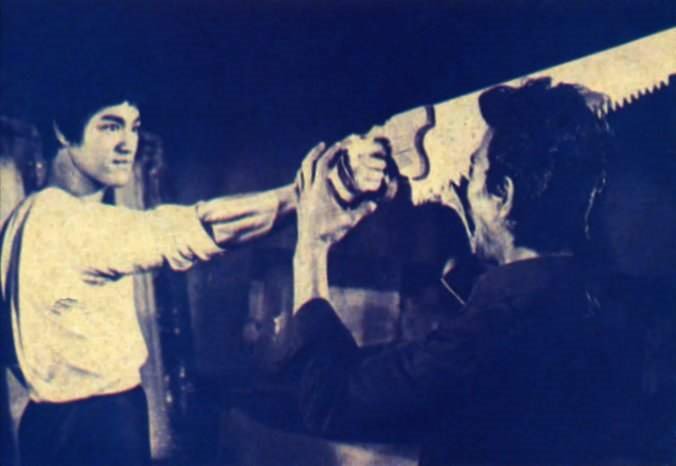 Since, I found myself surrounded by creeps, I decided to slow down my dating again. I know, I know, I haven't really been doing any lately. But, as I've said before, I'm tired of the short, short game. This did, however, still leave me the opportunity for a first date. He was a friend of an old friend of The Dirty Little Secret.

We had actually met last November, and he had commented on wanting to take me out. But he didn't follow through. So when we ran into each other again a few days ago I gave him a second chance, and a lot of flack about not following though last time. This time we did manage to go out on our first date and then ... nothing. I thought it went pretty well, but he never called or texted. I texted him a couple times, but to no response.

I don't know how exactly that makes me feel. Part of me wants to think there's hope since I thought the date went well. The rest of me is sad the first thing that felt like it might have a chance to be something more than a short game fell off after one date. I can't really complain about him not responding since that's what I'm doing with Gems and Pajama Guy. But I do abide by the Double Text Rule. I sent one text two days later and one text a week after the date. With no response, I know better than to send another.