First, I expect most guys I know aren't assholes. However, it seems like the asshole hat has been going around lately. There's my so-called-friends hitting on me in the most awkward ways. My friends are just that - friends, not friends with benefits. Just plain, old friends. PJ Guy keeps sending me the most random emails. Like I need advice on how to run my life. Or my interests line up with his in anything more than in general ways.

I do not want to be your extra-marital affair! Ew! Just stop! I had to block PJ Guy on Google Chat even though I'm on there less than once a week. Every time I logged in he pounces on me with some random topic I was supposed to care about. And he still sends me emails with lists of links. Like I have time to read all that crap. I actually do have life and I don't need your advice on what I should be doing with my life. All under the guise of "I thought you might be interested in ..." Why?!? Why did you think I'd be interested in the stuff you are? Also, hello! Passive-aggressive much? I am perfectly capable of living my own life. I can make my own choices, even you don't think they are the right ones. It's my life - I get to make the choices. And I choose not to spend any time with you. I do not want to be involved with this: 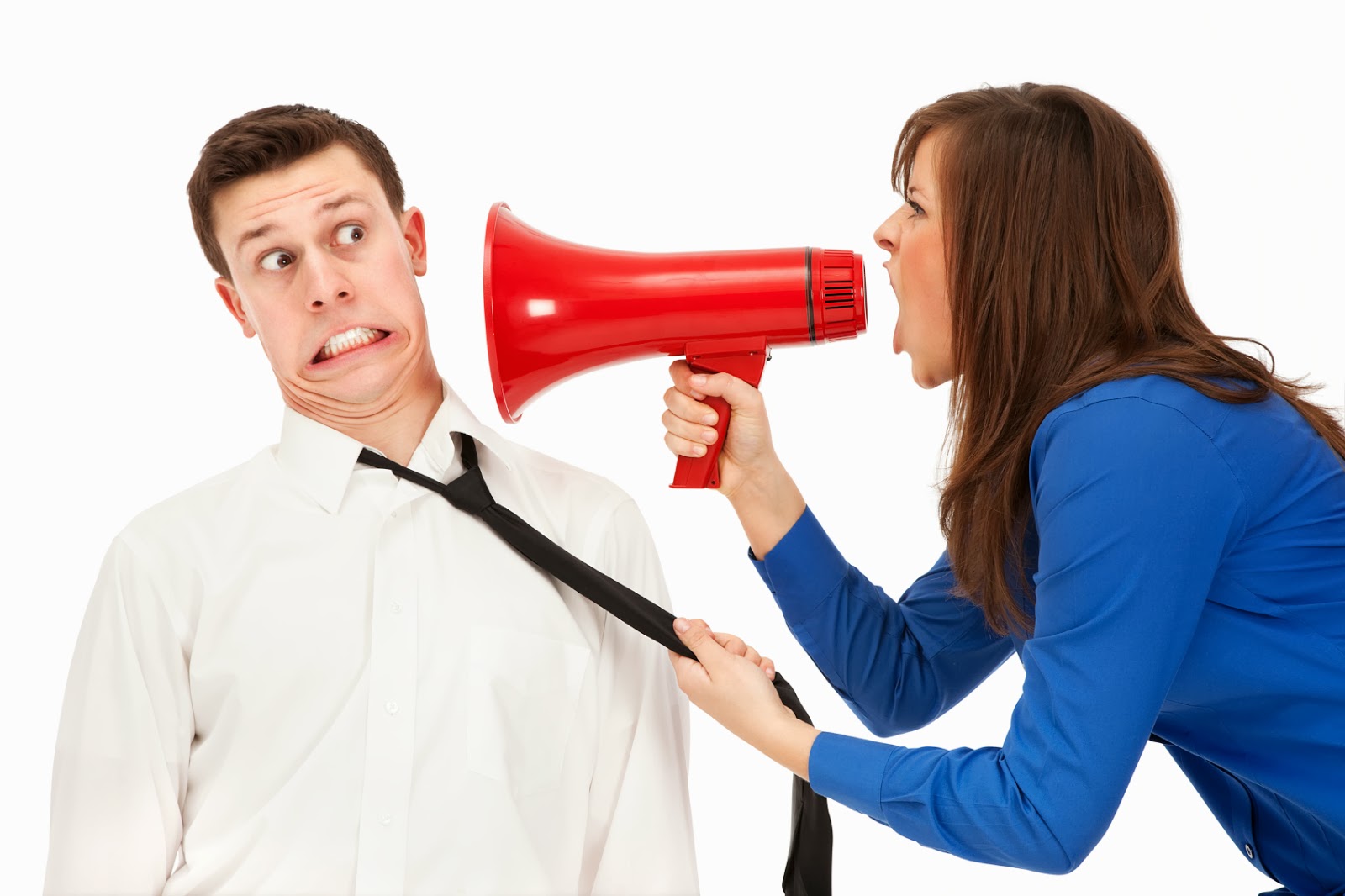 I have enough drama in my life as it is. I don't really think I need to mention how my expectations for my recent dates have been off. Gems is well Gems. He's texted a few more times with things like: "Drinking?" and "Are you alive?" Well, yes, I am, but as far you are concerned maybe not. At least I have started to expect him to behave like that.

CT on the other hand, has always been ... well, nice to me. Until last week. I know it's just a small thing, but I really wasn't expecting it from him. We were texting last Thursday and he was trying to convince me to go over there. But thing is, I was tired, hungry, and I had laundry to do. Which I told him, then he came back with "You can do your laundry an hour later." Well, yes, I can, but I'm pretty sure it won't just be an hour. Plus I was hungry and he doesn't have food I can eat. (Long story, short: he's basically a vegetarian and I'm allergic to most vegetables.) We went back and forth a few more times and then, BAM!, he hits me with, "You don't need everything you own for [tomorrow] just one outfit. You are a drama queen." Apparently this is me: 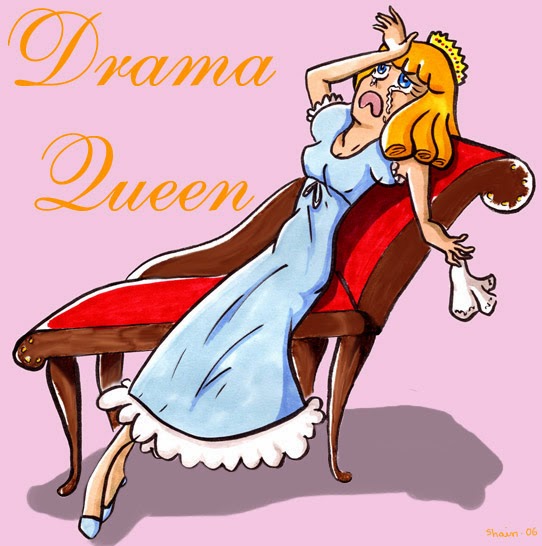 As I was telling a few people (The Slow Dancer, The Dirty Little Secret, and The Window Shopper to name a few), they all burst out laughing. Because here's the thing: I'm not actually a Drama Queen. Don't get me wrong, I have my moments of drama - we all do. But in general I don't make more out of a situation than needs to be made. Yeah, I'm still a little miffed about this one. It actually really hurt my feelings that my having a life and things to do other than going over to his place was enough to insight name calling. Also he never comes to me, so I'm always the one who has to spend the time to get to him.

And I got in a fight with The Ex last week too. He was being a jerk. Sending me pictures of movies he knows scare me. In the middle of the night. After I told him I was trying to go to sleep. Like I said a jerk. I told him to knock it off or I'd stop talking to him. Then, when I stopped talking to him because he didn't stop, he comes back with, "Wow! You weren't kidding about not talking to me anymore." Well no shit! That's what I said. So I responded with, "We're not dating anymore - I don't have to put up with [you] being mean." Then, of course, he starts texting me pictures of the dog I had to leave with him. So course I looked and had to start talking to him again. Sigh. He really does know me that well.

Then there's this: I don't where I'm going in life anymore. The PoolBoy and I were talking about buying houses and growing up (like we both aren't in our mid 30s). I realized I don't know what I want out of life or a relationship anymore. Do I want to spend my life alone or in short term relationships? No. But I don't know where I see myself in 5 years. I know I can't keep living like I do now, I'll wear myself out. But will I be in a serious relationship? Will I be married? Will I still be hanging out with people younger than me acting like I'm their age? I just don't know. When I was younger, I thought I'd be married and maybe have kids by now - see how things change? at one point I thought I wanted kids, now I don't even want a dog because it would disrupt my life too much. I have no idea what I want out of life right now. So, how am I supposed to get there if I don't know where there is? 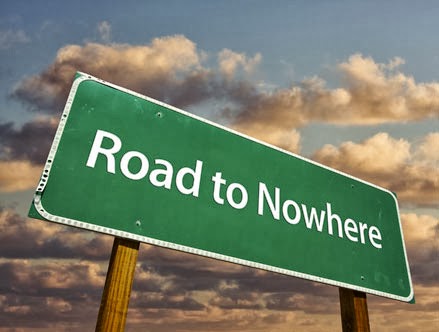 Excellent question; I have no answer ... for now.