The RN: The Awkward "Friend"

I'm one of those girls who has a lot of guy friends. I'm an engineer; most engineers are guys. I spent a lot of time with guys, many of them are engineers. I'm used to awkward. I'm used to dealing with people who don't have any clue (remember Late Guy?). But I am starting to notice a ... disturbing? ... new category of awkward.

I repeat this is does NOT make me happy. 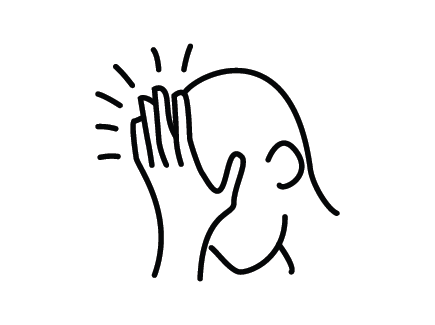 This new category of Awkward Friends is define by a guy who has been your friend for however long, and is totally fine or maybe a little to touchy-feely, stands a little too close, but in general is a "good" friend. Until he finds out you're no longer with your ex.

Then things begin to change, slowly at first, and then they progress to just awkward. I have two stand out examples. Many Some guys flirt with getting into this category but then notice the awkwardness and move back to friends. Thank goodness!

The first and more obvious (in so many ways) is one my friends from Grad School. We spent a bit of time hanging out together while I was at school. And we've kept in touch here and there over the years. He was always a bit on the creepy side ("You're one of 5 girls I'd consider marrying."), but taken in context it wasn't ever overbearing or much worse than the other crap awkward guys pull.

After I broke up with The Ex, he got creepy really fast. Here's some randomish things he's commented on my Facebook pictures:
So I pretty much stopped talking to him ... and mostly blocked him on Facebook, but you know since we used to be friends he still has all kinds of contact info for me. Blocking him entirely would create quite a bit of drama.

The other guy is an old, "manager type" friend from work about 8 years ago. He travels to near where I live now with some frequency and we used to meet up for dinner and chatting. I was on the "we are friends, we don't see each any more really let's grab dinner" page. Apparently he was not. About 2 years ago he decided it was okay to send me satin pajamas from Victoria's Secret as a Christmas present. Which I sent back with a short note:


"I cannot except this present. It is inappropriate in the context of our friendship."

Last week after working on keeping distance for almost 2 years, I agreed to have dinner with him again on Wednesday. Dinner wasn't bad, we caught up, and things seemed normal. So we went across the way to "get a beer" and things were still fine, but he started to get a little touchy-feely - nothing too bad. Most of it could be considered "gentlemanly".

And then he texted me on Thursday about going to lunch on Friday. Um, no. I barely have time to see my friends living here as it is. You don't get 2 times in one week. The Peach told me I was over reacting. I told her I probably was, but then I don't what I did to encourage the pajamas in the first place and I wanted to stay as far away from that as I possibly could. But agreed to let it go.

Then on Friday he started texting from the airport about some chick hitting on him there. And about how he decided to hide in the bathroom. And then HE KEPT TEXTING ME FROM THE BATHROOM and telling me about it. UGH! I DO NOT WANT TO HEAR THIS! So I stopped responding and he only sent like 6 more texts. 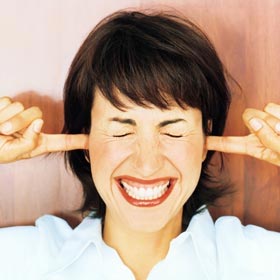 I guess we're back to the part about how I'm too nice to guys ...
Posted by The Nurse