I want to talk about respect in a "relationship". Okay, so maybe relationship is too strong of a word for the dating that I have been doing.

First there should be some. Gems has been getting my nerves lately and I feel a little disrespected. 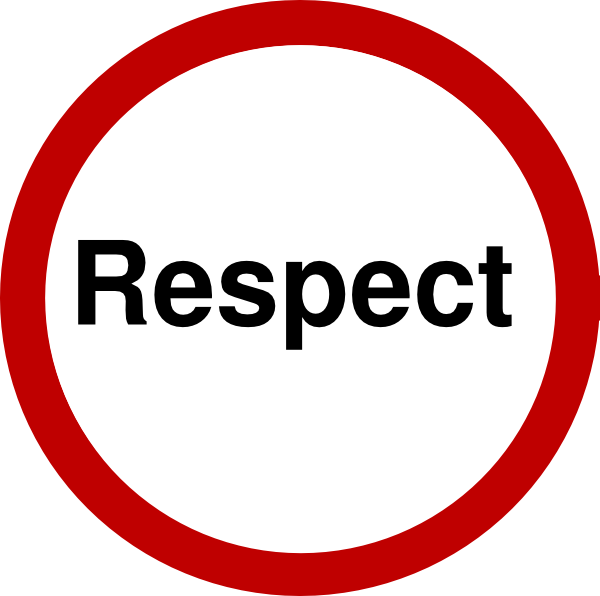 I'm not asking for that much. At least I don't think I am. Okay, so we clearly not in an actual relationship (which is fine with me). But then you ask me to dinner and you pay, and then you pay for drinks afterwards. Where you tell me that this not a date, but then you try to get to me to go back to your place. That basically sounds exactly like a date to me. We went out some where, you paid, and you want to get ... intimate. I'm pretty sure if the possibility of sex is on the table it counts as a date. Unless we're friend with benefits, which we aren't. Even hookups where you go to dinner first count as dates in my book.

This leaves me in a place where I have no idea where I stand. If you admit that we're dating then I'm okay, but if we're not dating, then WTF are we doing? Because you are clearly trying to get me into bed, so we're not just friends. So, friends with benefits? But we're not really friends yet either so FWB seems like it's not quite right. Yeah, no idea where I stand other than you want to sleep with me.

So, Gems sort of invited me to BBQ at the pool at his apartment complex a couple of weekends ago. Only all he said was, "a bunch of us are getting together on Saturday you should stop by." So, I went running on Saturday morning like I normally do. I had a great run and then after my shower, the day went down hill. I texted Gems to start a quick convo so I could see when the BBQ was and I put on a bikini after my shower:

Then while I was waiting to see when the BBQ was, my ex started texting and then I had to call him about the house. It's a whole thing - I don't really want to talk about it. My ex and I get along pretty well actually, but we're still exes and I didn't really want to spend 2 hours of my Saturday talking to him while I was theoretically supposed to be at a pool party. Gems, meanwhile, had not texted back. It took Gems over 7 hours to finally respond...

So, I realize that I sent a chit-chatty text, but it was relevant to the last he text sent me. All I wanted was a response to let me know that he was paying attention. Seriously, one word would have been enough. My real concern was if he couldn't take two seconds to respond to my "how was the bar last night?" text, then how was I going to get into the party? Just show up at his complex and hope I find the pool and then find his group? That's not my style, but between the lack of response and the call with the ex hitting me a little hard - it put me in a funk. 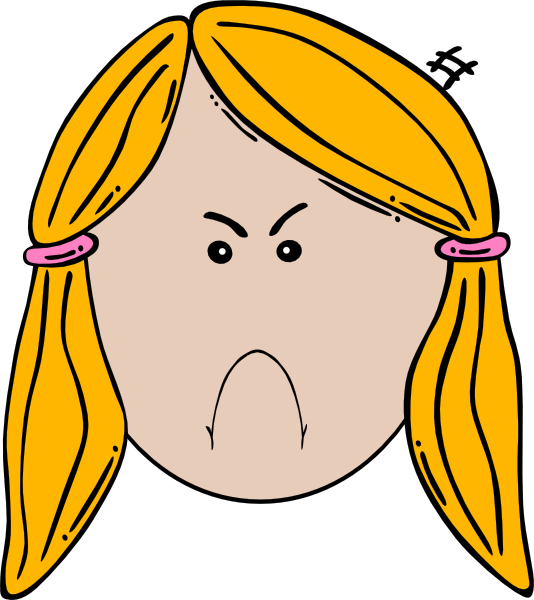 I mean who invites someone to a party and then doesn't follow through? So, after I realized I wasn't going to the party, I had to take off my bikini :(

Then I did what any self respecting girl would do: I put on a dress that may have been a little too short, looked great on me, and I went out with my roommate, The PoolBoy. He ditched the crowd he had run into at the bar crawl and I talked him into meeting me at a bar near our place and still on his crawl so he could still get his bar crawl deal. I accidentally warned off the first guy in the bar to hit on me. Yes, someone actually approached me in a bar and I messed it up. Did you miss the post about me not being good at this? I thought he said "friend", but then later I realized he'd said "boyfriend". Oh well.

The PoolBoy and I met up with some other friends and headed over to a Karaoke bar down the street. Then several hours later, Gems finally text me back. I was a little drunk and a little pissed, but I managed to not be a total bitch. But all the same I felt pretty disrespected.

On the topic of respect, let's talk about condoms. Every time someone asks to not use them or assumes that it's fine because "we both have good jobs" or whatever other excuse, I also feel disrespected. Especially if you don't ask me anything about birth control or diseases. How do you know if I'm on birth control? What if I do have an STD? What if you have an STD? You didn't even try to ask. I'm dating a bunch of guys right now. I assume you're dating other girls. Don't treat me like a slut, just because I said yes doesn't mean you don't have to treat me with respect.

Until we are in an exclusive, long-term relationship you need to use a condom! To assume otherwise is dangerous. What if I am a slut that's trying to trap you into getting me pregnant? You don't know me that well. I'm not saying I jump right into sex, but I'm not waiting that long either.
Posted by The Nurse