The RN: The Chaos of Life

So, June turned out to be a busy month. I have been running around like a crazy most of the month. It started with my laptop taking a fantastic spiral of doom into destruction. It died piece by piece over the course of about 10 days, until it ended like this: 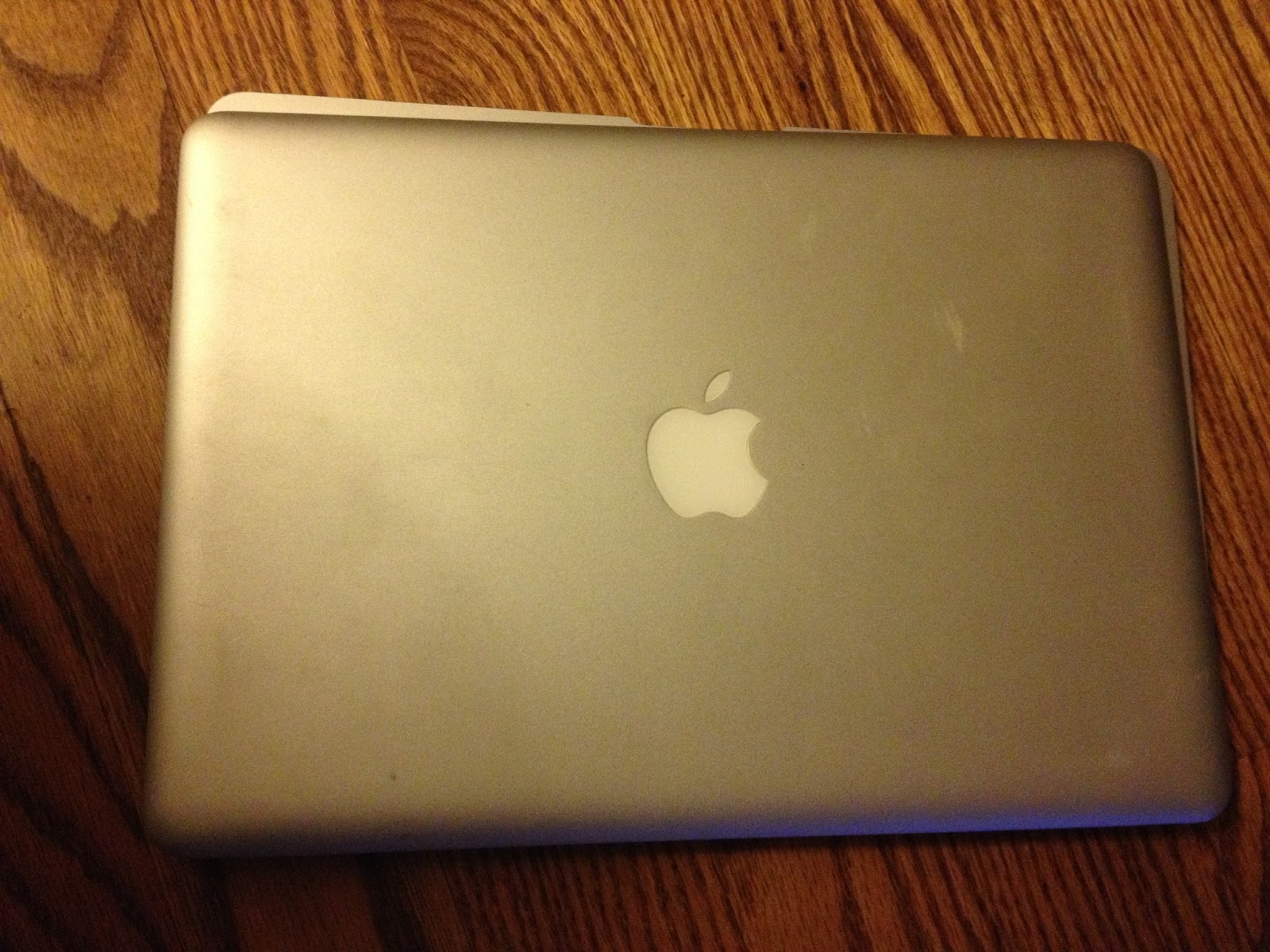 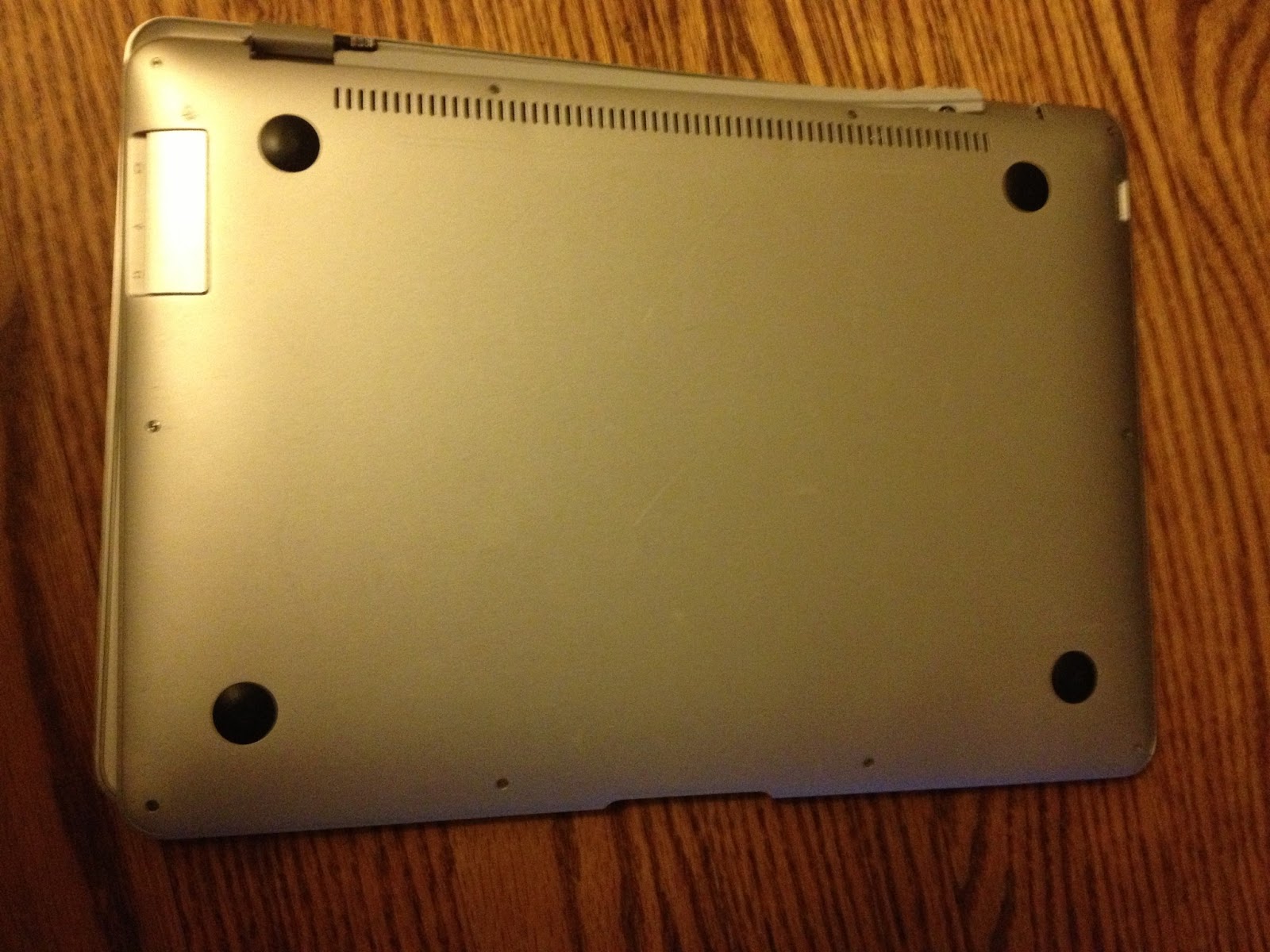 Which, some what surprisingly, still sort of works, but really doesn't display anything so that makes it a bit hard to use. I guess 5 years is a long life for laptop and the hinges etc. start to give out. Anyway, just as I about to head to Apple to buy a new one, someone reminded me Apple's Worldwide Developers Conference was taking place the next week. Damn it! Clearly I had to wait to see if they would announce a new Air, which they did. Then I had to wait some more for it become available, because what else would have been point of waiting? And may I just say, the new Gen 4 is WAY better than the destructed Gen 1, even before it started going all wonky.

Maybe you forgot, but I'm a huge nerd. I cannot even begin to tell you how not having a laptop for two weeks effected me. I have not been laptop-less since 1999. It was so painful. I have to stop talking about it now, or I'll get all upset again.

So, moving on to happier topics ... or not. The next craziness in June, was my last grandparent passed away. Which is sad, but we weren't close and grandpa was almost 99 when he passed. He'd had a long and happy life. We can add flying halfway across the country to a funeral to the list of crap I had to deal with in June. I did get to see a few cousins that I hadn't seen in over a decade, so there were a few good parts to the trip. Also, I was disappointed to learn that non 24x7 Taco Bells exist. Yes, I'm officially a city girl (sorry Dad, deal with it).

Right now I'm mostly trying to catch up with my life again. I feel about 5 weeks behind. So that's what I've been up to this month. Oh wait, this is supposed to be a blog about dating. Yeah, I didn't really do a lot of dating this month. Mostly hung out with my friends, although I did learn getting literally swept off your feet can be ... less than romantic. While an amusing show of strength, might be better done when everyone's not drunk and I'm not wearing a short skirt. Although most of the passersby on the street seemed to find it amusing. At least I wearing boy-shorts underwear.
Posted by The Nurse