I'm exhausted. I've had way too much adult stuff to deal with the last couple of months. 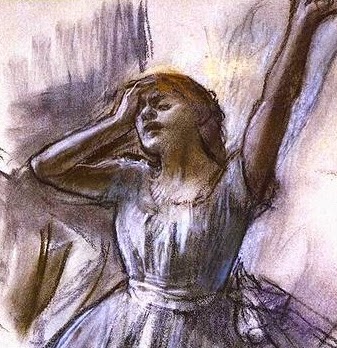 But first, let's start with a little immaturity. I celebrated my birthday at the beginning of August and it was a drunken-tomfoolery of fun. A bunch of us got together and celebrated like I was turning 21 at one of the clubs downtown. I'd tell you more, but I drank myself into oblivion in true twenty-something-I'm-too-young-to-care style.

And for the totally unfun, adult stuff. As I tried to donate blood, I got deferred twice because of low iron. With a significant drop in iron count between the first and second times. Which mean I might becoming anemic and should probably see a doctor to make sure I'm not having any other issues. But I really don't want to :(

In early July, The Dirty Little Secret had a house warming party for the condo she moved into a while (4 years?) ago. I had a rough night at the party. I realized I a few unresolved issues, in a way that made me the drama of the party :(

This is going to take too long, let me sum up. Here's a list of things I've had to deal with in last few months that make me wish I didn't have to deal with adult things:


I would like to go take a nap now.

Email ThisBlogThis!Share to TwitterShare to FacebookShare to Pinterest
Labels: The Dirty Little Secret, The Nurse