The RN: Turning the Page

So, we're right at one year since this whole crazy book club started. I think I am in a totally different place than I was when we started this. It seems like a year isn't very long to have changed from scared of dating to ... bored? with dating. From this: 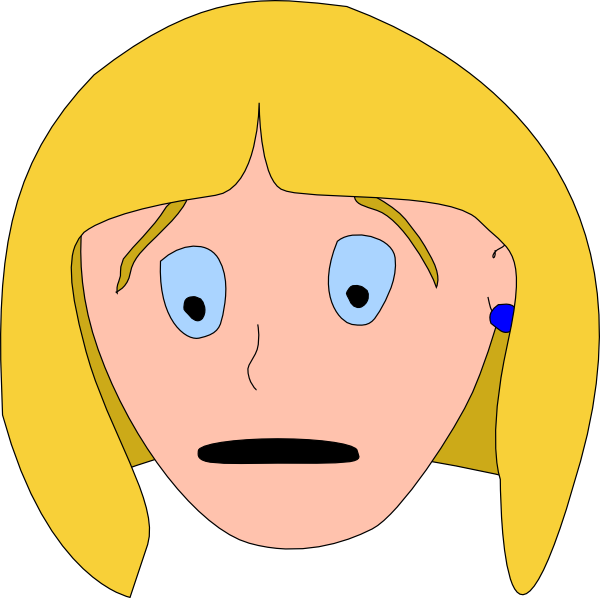 In just one short year, I'm on a totally different page. I have to admit I am no longer scared of dating, but I do still seem to have an issue with being able to get out of the "relationship" when I want :(

Although my attitude has changed quite a bit, and I have moved on to a completely different page, I still think I might be bad at dating. I still have reservations about getting into things and I still worry too much about disappointing the guys when they want something different than I do. I think I might still have some issues to work through. Although I'm doing much better than I was last year.

This year the anniversary of breaking up with The Ex went by before I had even noticed. The Ex and I are actually still friends and were teasing each other about it:

The RN: Hey! Why didn't you text me Happy Birthday [the other day]?
The Ex: Happy belated anniversary

And Birthday
The RN: Lol, okay you're forgiven.
...
The RN: But only because that was an AWESOME response.
The first one.

Incase you were wondering our anniversary and my birthday were one day apart. This year I wasn't upset about how long we had been broken up, I wan't upset it would have been 15 years, and I wasn't upset by turning 35 (dang still sounds old).

So ... Gems started talking to me again this week. So far nothing major just some chit chat, but I have decided, while I don't mind talking to him, I'm not "going out" with him again. Or whatever the hell it is we were doing where he thought he should get laid, but wouldn't call it a date.

I am coming to a place where I'm ready to turn the page on dating. I'm not ready for anything serious, but I think I'm also done with the hook-up stage. Not that I'm ditching my current hook-ups, but I think I'm looking for something more than: "Hey, whatcha up to tonight?"

A year later and I'm still ... starting at single.
Posted by The Nurse