So, I started writing this post in November. Well I created the post and started thinking about what I wanted to write. But, then life happened. I hurt my foot pretty bad in the half marathon in Miami. Not as bad what some of my friends have been through, but still one of the worst injuries I've had.

Then in December, it felt like my life was starting to get out of control and it hasn't gotten back on track yet. The Marine (not sure I mentioned him here - he was pre-online and the first after my ex) started texting me and trying to convince me to visit him in ... some where in one of the Carolina's I think. I was like we haven't spoken in over 4 months and you want me to visit you? Um, maybe. But as it turned out that didn't quite work out. More on that later. Maybe.

Within a 4-week period during late December early January, I visited Reno, NV; CT; FL with CT; and Las Vegas. Well that was exhausting. I think I'm still recovering. More on all that later. Probably.

What I really wanted to say in this blog, was The Gentleman is both crazy and right on the money. As women enter their mid thirties there is a shift in the way they are treated. This effect is not only present in dating but in many areas of their lives. This is the age where society (both men and women) believe women should be craving families.

Women are expected to start feeling real pressure from their biological clocks. Other women start to judge when they find out you went to the club instead of looking for a husband, "Aren't you getting lonely yet?", "If you wait much longer, you could have trouble during your pregnancies.", "When are you going to settle down?". Men aren't much help either, they think women in their mid thirties are all trying to "trap" husbands so they can have a bunch of kids before they get too old to able to.

To this I say, Fuck You. I don't want kids. That is the truth, but no one actually believes me. I know; I see it when they talk to me. I see thoughts like "Her clock just hasn't hit hard yet.", "She'll get there. Soon.", and "She just hasn't found the right man yet." flash across their faces. It's okay, they're entitled to their opinions. Thing is it affects my life, in many ways, that you don't believe me. In dating it means men tend away from you since they aren't sure they're ready for a family. At work it means managers tend to shy away from giving you too much responsibility - What if she leaves to have kids? We need someone stable in that position.

Yeah, it sucks. But that doesn't mean you have to let it get you down. There are options; you don't have to give in. The real kicker is for most women these perceptions aren't wrong. Their mid thirties is when a lot of women really start hearing their biological clocks and they do want to settle down and have families. And, because that's true they start behaving differently than they did in their twenties: "Should I really be wearing this out?", "Am I too old pull this off?", and "Is this okay when I'm in my thirties?". If you are asking those questions the answer is: yes, you are too old. But not because of a number, but because of where you are in life. You have moved past the club stage and into the I-want-a-family stage. There's nothing wrong with that, but expect people to treat you like that's where you are in life.

For me? I'm handling it by being super thankful I look nothing like my age and acting like I'm in my twenties. And being committed to acting like I'm in my twenties. In short, I'm avoiding it in the dating world by having some really fortunate genetics and being immature. And I'm having a blast! If only it was that easy to avoid in my career, but that's not what this blog is about.

In the mean time, I'm going to continue to eat worms and be glad I took a baseball bat to my biological clock - there's no way that thing will ever start ticking. 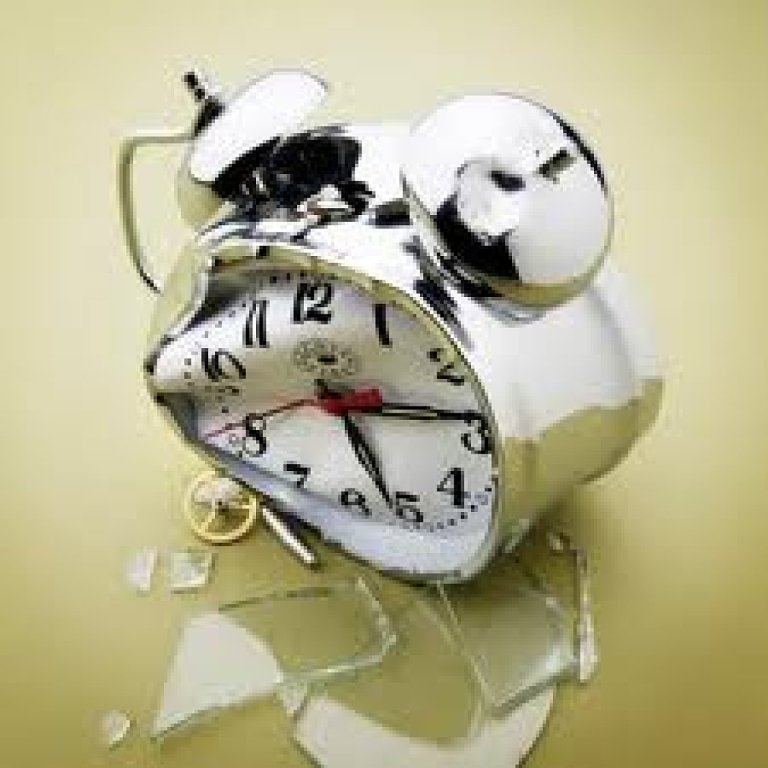 Yes! Life is fun; enjoy it!